Her Cyborg - Read the prologue!

My next book, Her Cyborg, is almost finished! I have about thirty pages left to write. Hopefully, I will be finished this week. Therefore, I thought I'd share the prologue with you. Please be aware of that it haven't been edited yet, but I hope you will like it! :)

“So what do you think?” Doctor Jade Silva asked while typing on the keyboard in front of her.
Phoebe turned her head and watched the huge TV screen that hung on the wall. Apart from the screen and Jade's desk, there wasn't much in the office. The lack of plants and decorations along with the white walls gave her office that clinical look. 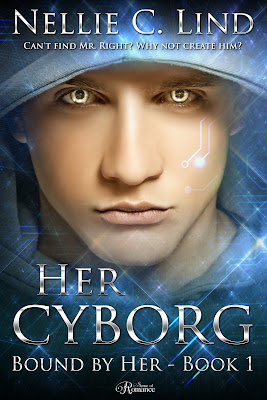 Anticipation lingered inside Phoebe. This was the moment she had waited for since she had signed the papers about three weeks ago. After months of studying and preparing, she had finally been approved to create her own cyborg. A 3D image of a naked man showed up to the left on the screen. His arms were stretched out and he slowly rotated so she could see every little detail of him. To the right on the screen information and data about him blinked by, but she couldn't take her eyes off him. He was the most handsome man she had ever seen and he was all hers. Phoebe gasped with a smile and placed a hand over her mouth.
“He's perfect,” she said and rose from the chair.
She walked closer to the screen. She wanted to touch it, but it would give the wrong impression. Instead, she stared at the man, enjoyed the view of his muscular body and enchanting face. His long and black hair lingered down his shoulders. His almond-shaped eyes looked at her. A gentle smile played on his kissable lips.
The only thing she couldn't affect was the color of his eyes, but they were the most beautiful eyes she had ever seen. They reminded her of glass with their transparent color and the way they shone like cat eyes in the dark sent goosebumps all over her skin.
About a year ago, she had turned to the scientific and medical company MedAct to apply for a male cyborg. She had spent months in their school before she had been permitted to apply. Relationships had never worked out for her. It had left her with a broken heart and more loneliness than she could bare, but with this cyborg, she would never be alone again.
She had chosen his features and personality with the help of Doctor Jade Silva. She had taken her time to decide everything just to make sure he would be the perfect man for her, and he was. She was already in love with him. The fantasy man inside her head was becoming a reality, and soon, he would walk and breathe. She longed for the day when she would finally be able to touch him.
“Now, there are a few more papers to fill out,” Jade said. “But once they are done, we can start the creating process. It will take about 3 months before he will be completed.” Jade looked up from her computer screen. “Do you wish to change any details? Maybe another hair color or maybe take away an inch of his height?”
Phoebe turned toward the doctor. “No, I'm happy with the results.”
“Are you sure? Once you press that button it will be final, there will be no turning back.”
Phoebe smiled. “I'm sure.”
“Go ahead then.”
Phoebe turned toward the huge TV screen again and stared at the green digital button bellow her cyborg's spinning image. Her hand trembled when she reached out, but she never hesitated. A clicking sound was heard when she pushed it, confirming him for creation.
Upplagd av Unknown kl. 9:17 PM

Email ThisBlogThis!Share to TwitterShare to FacebookShare to Pinterest
Etiketter: Book: Her cyborg, Books about cyborgs, Series: Bound by her, Teaser, Writing

NEXT BOOK TO BE PUBLISHED 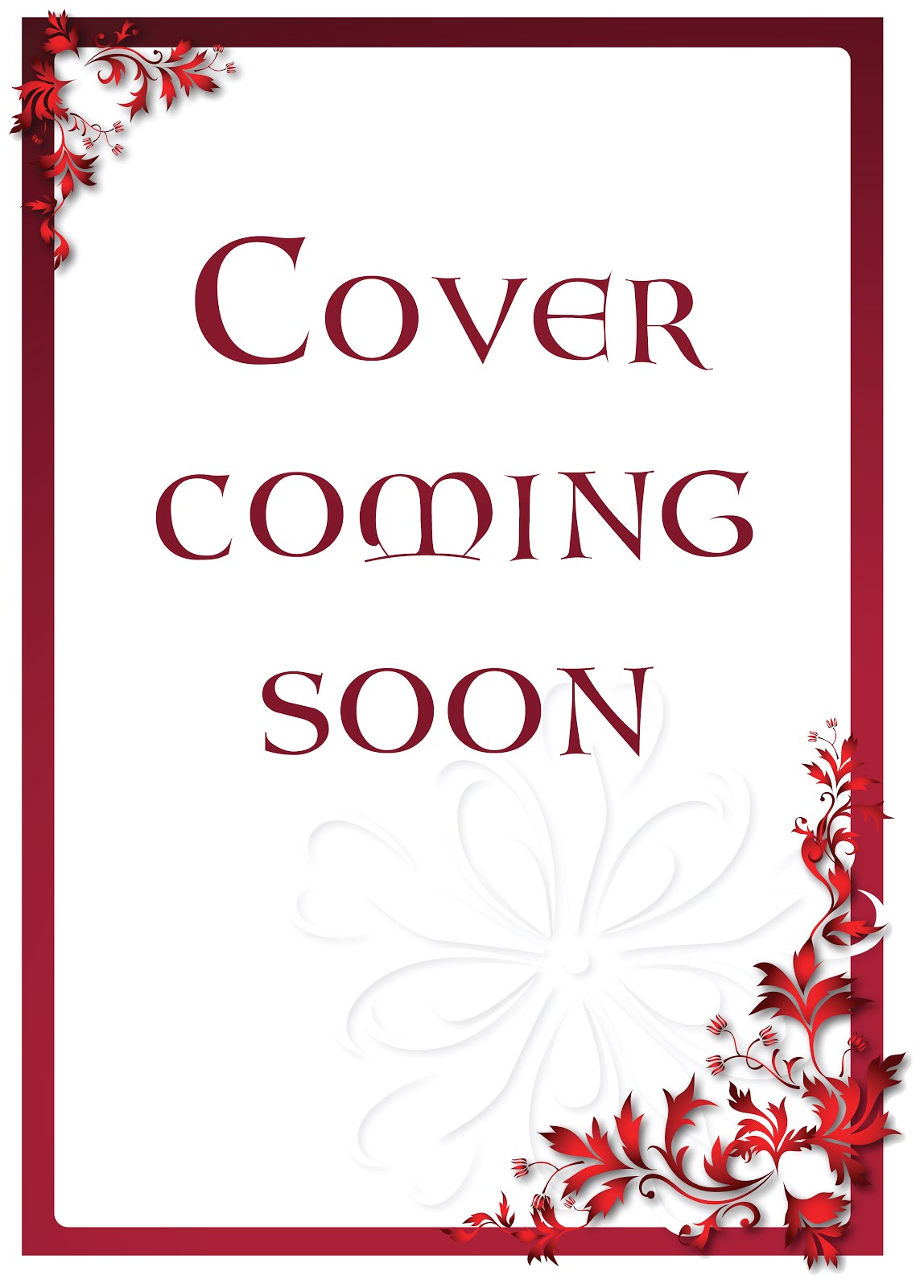 WELCOME TO MY BLOG.

My name is Nellie and I'm a self-published author and designer. I live in Sweden, but I was born in Poland. I run my publishing house Sense of Romance for a living. I write paranormal romance, science fiction and fantasy books for adult readers. You'll find everything from short stories to novels among my books, so there is something for everyone!
You're welcome to take a look around and feel free to contact me if you have any questions. You'll find me on Goodreads, Facebook, Twitter and more.
You can also write to me at: nellieclind(at)mail.com.
/Nellie C. Lind 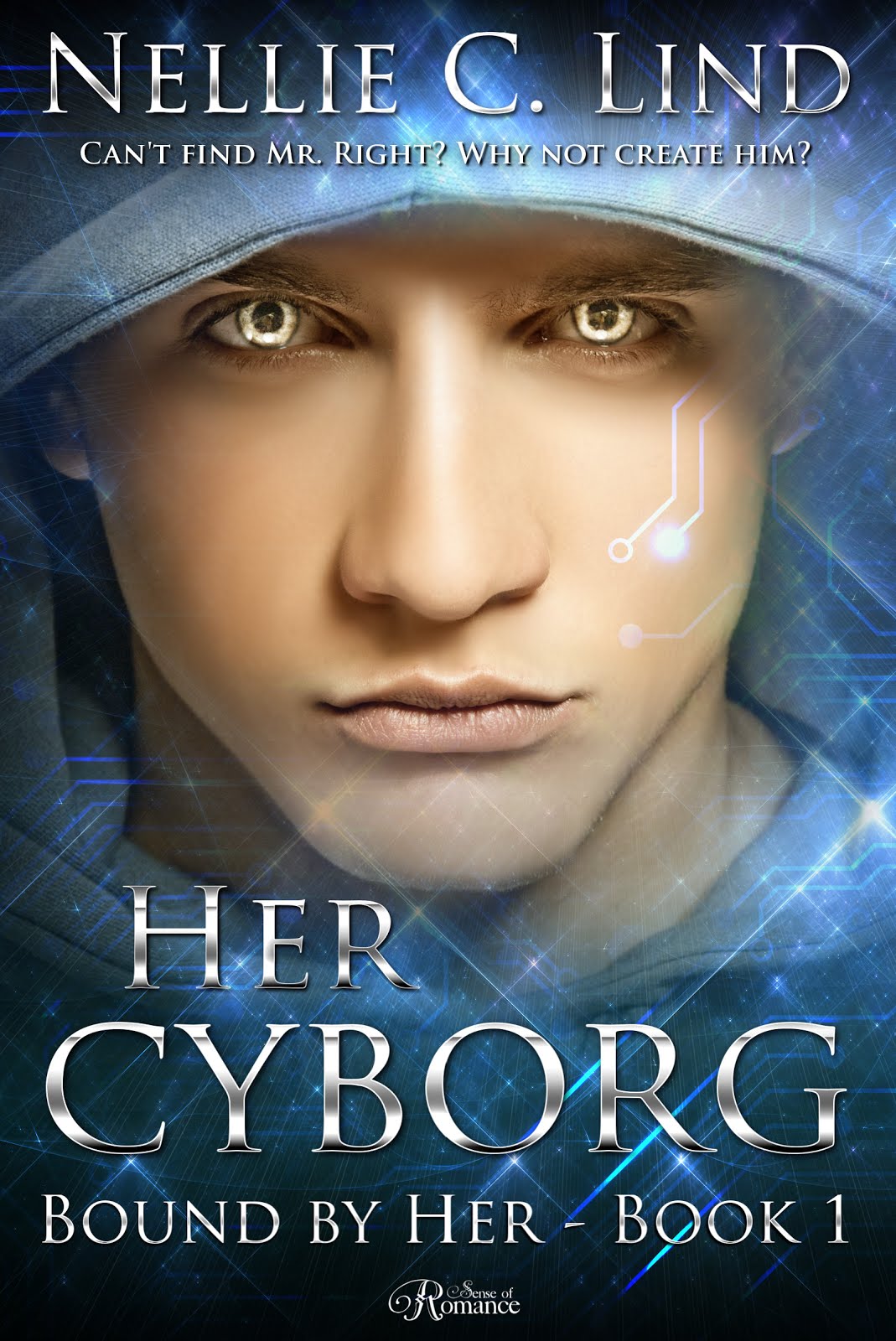 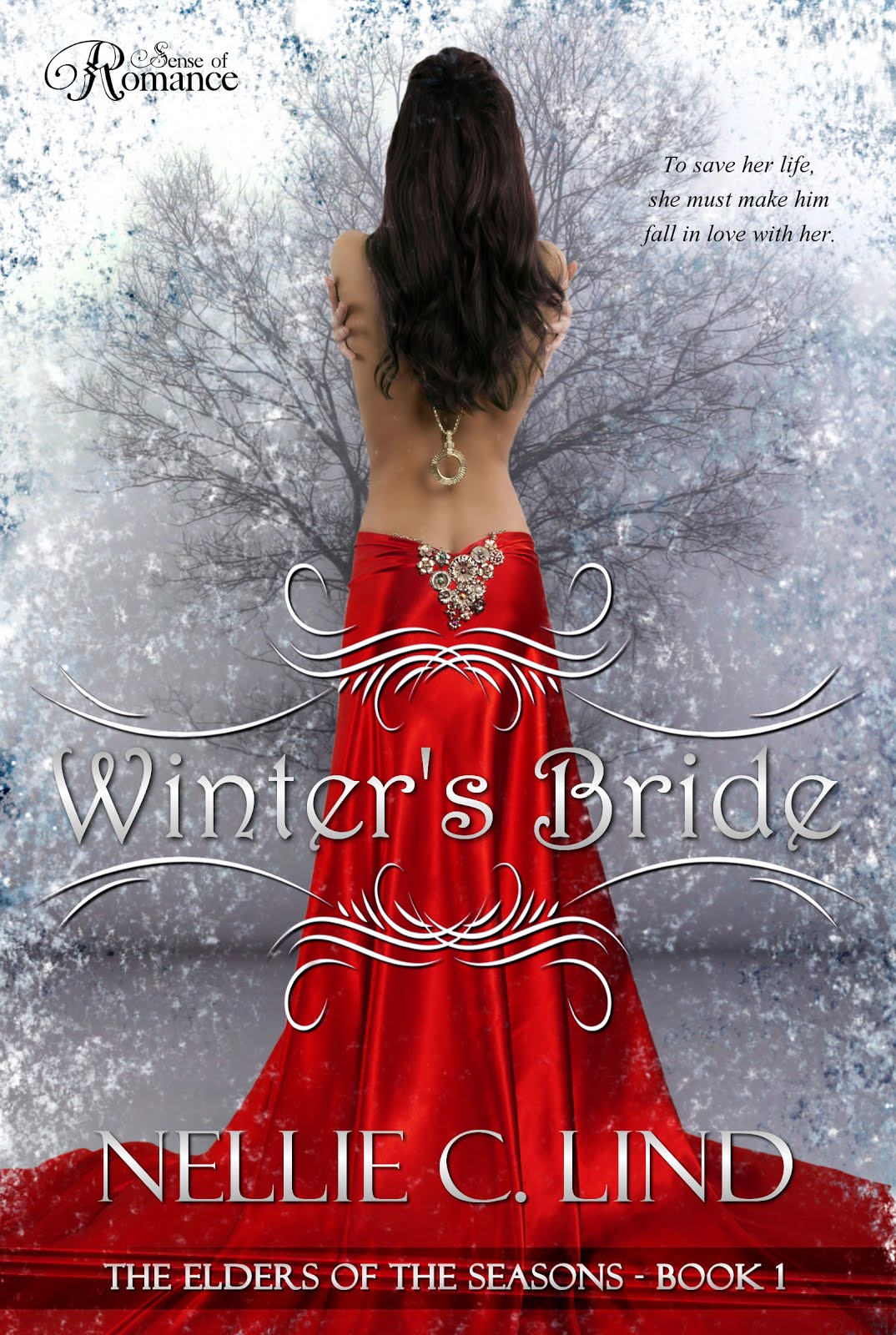 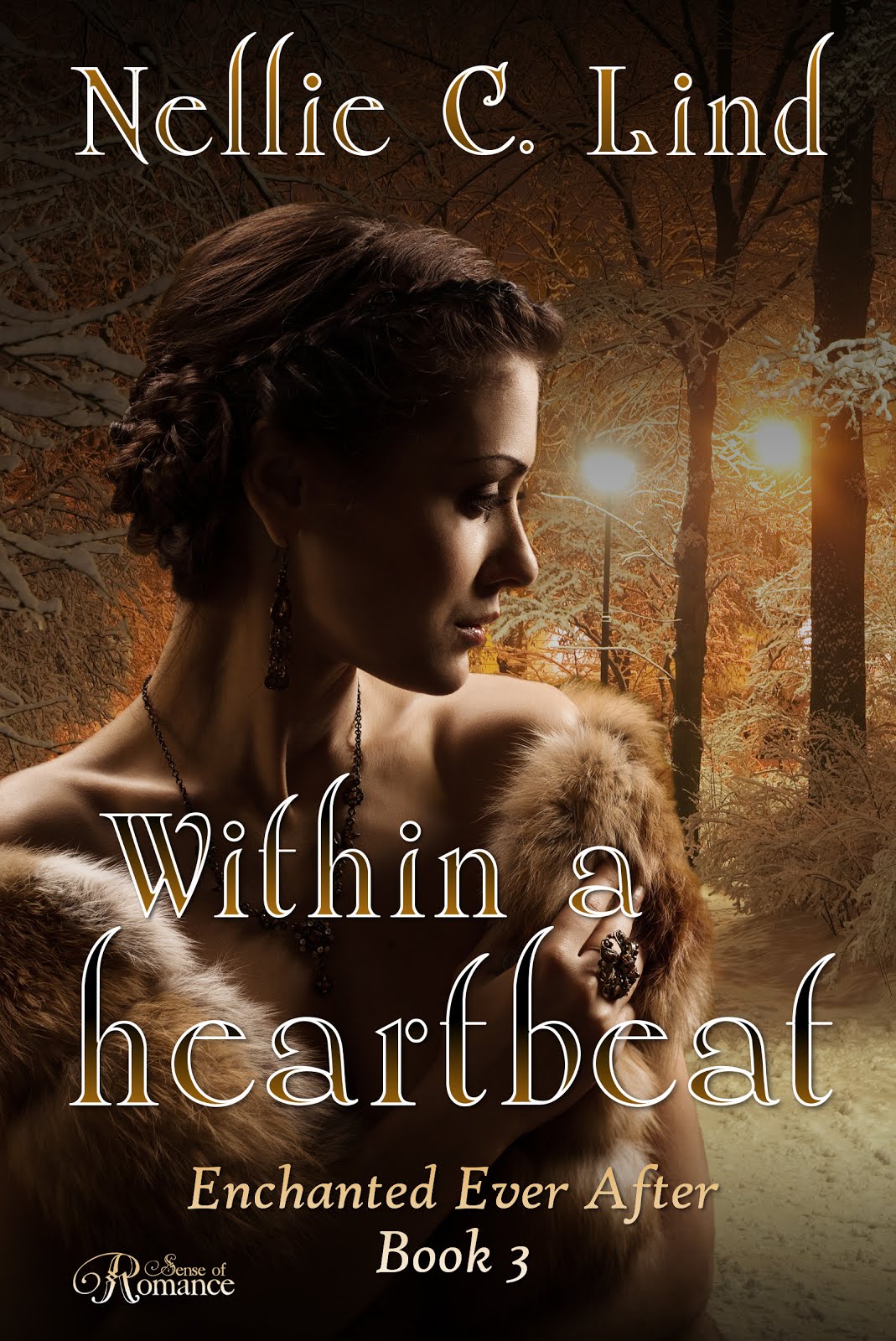 DENY ME IF YOU CAN 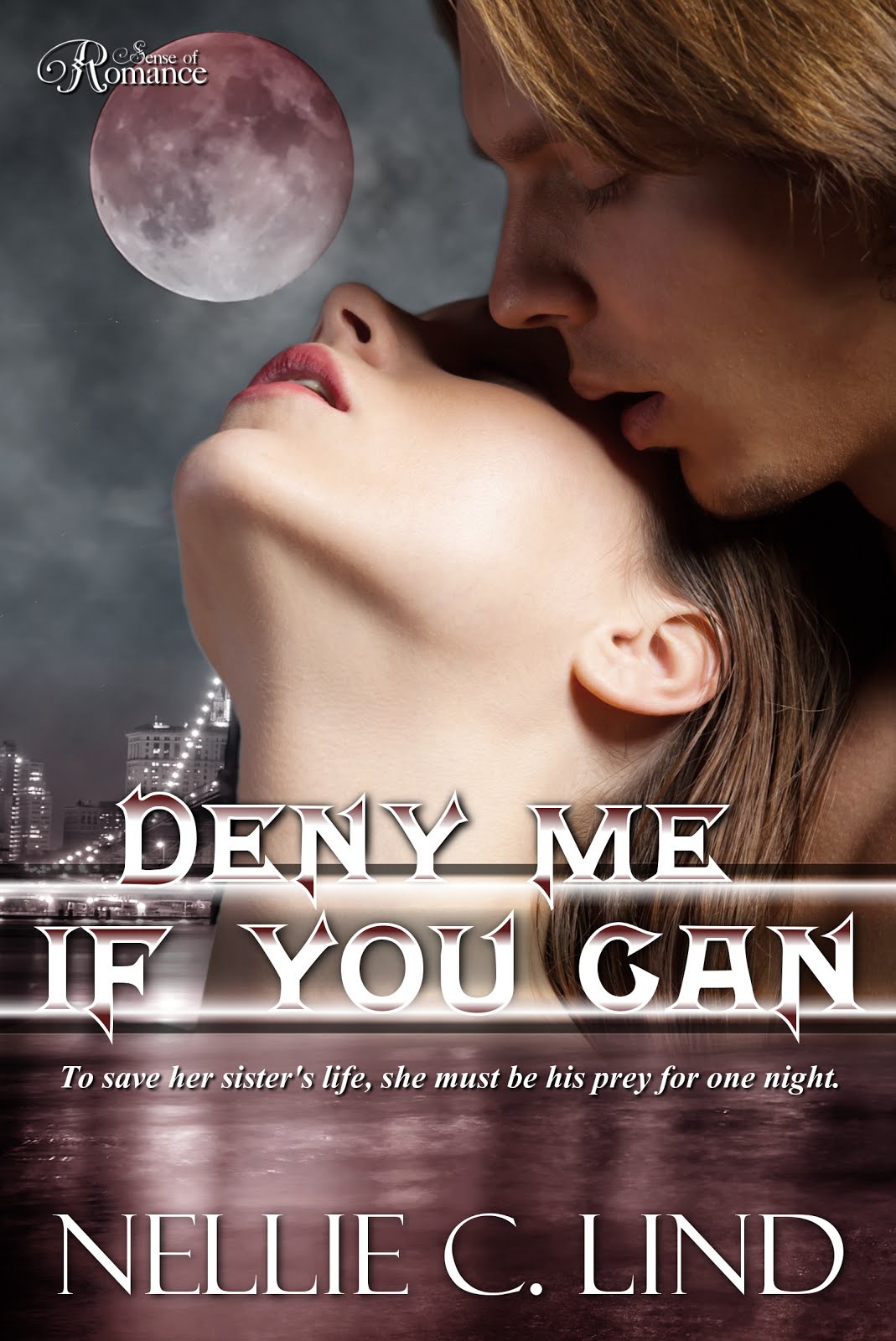 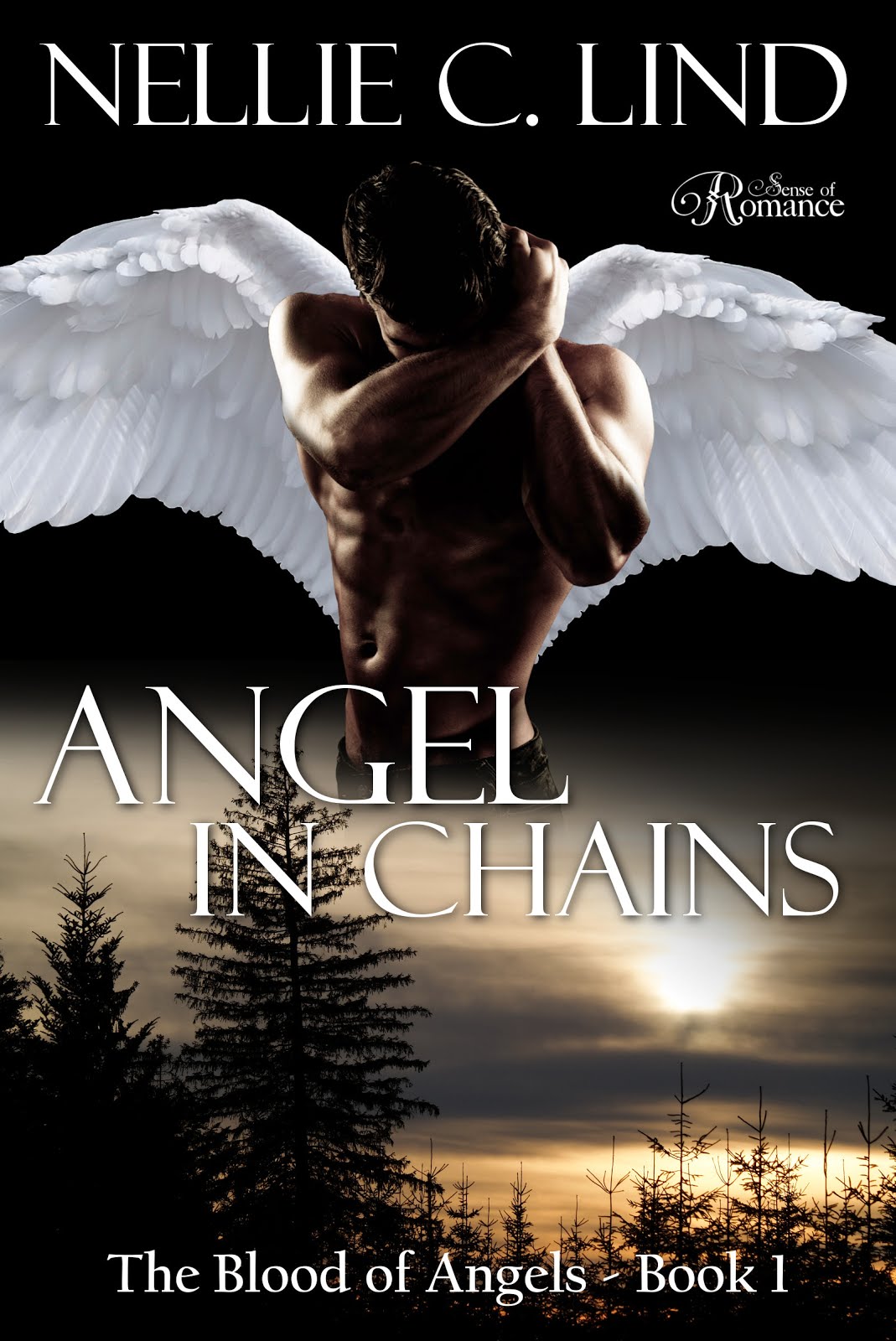 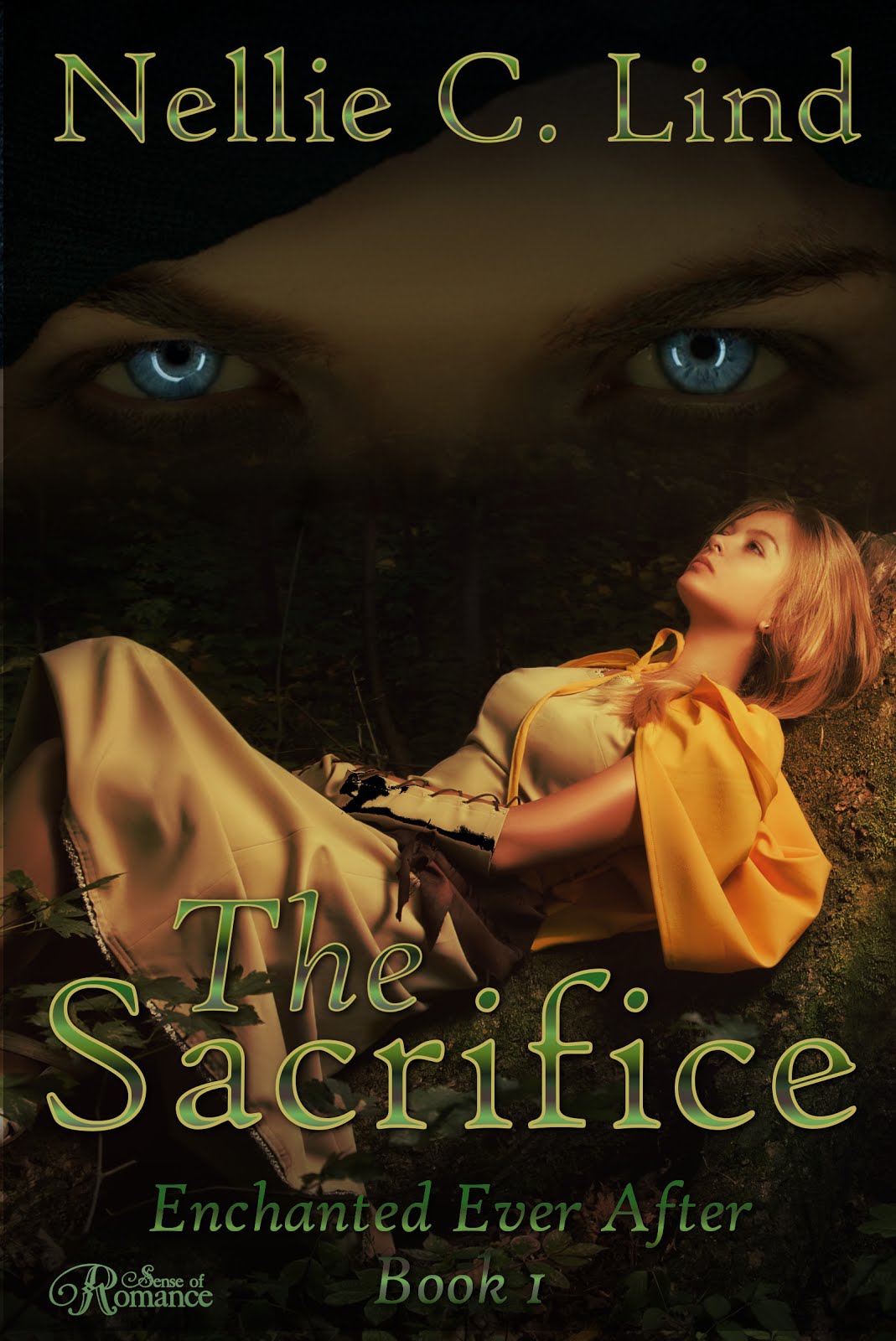 THE MONSTER UNDER THE BED 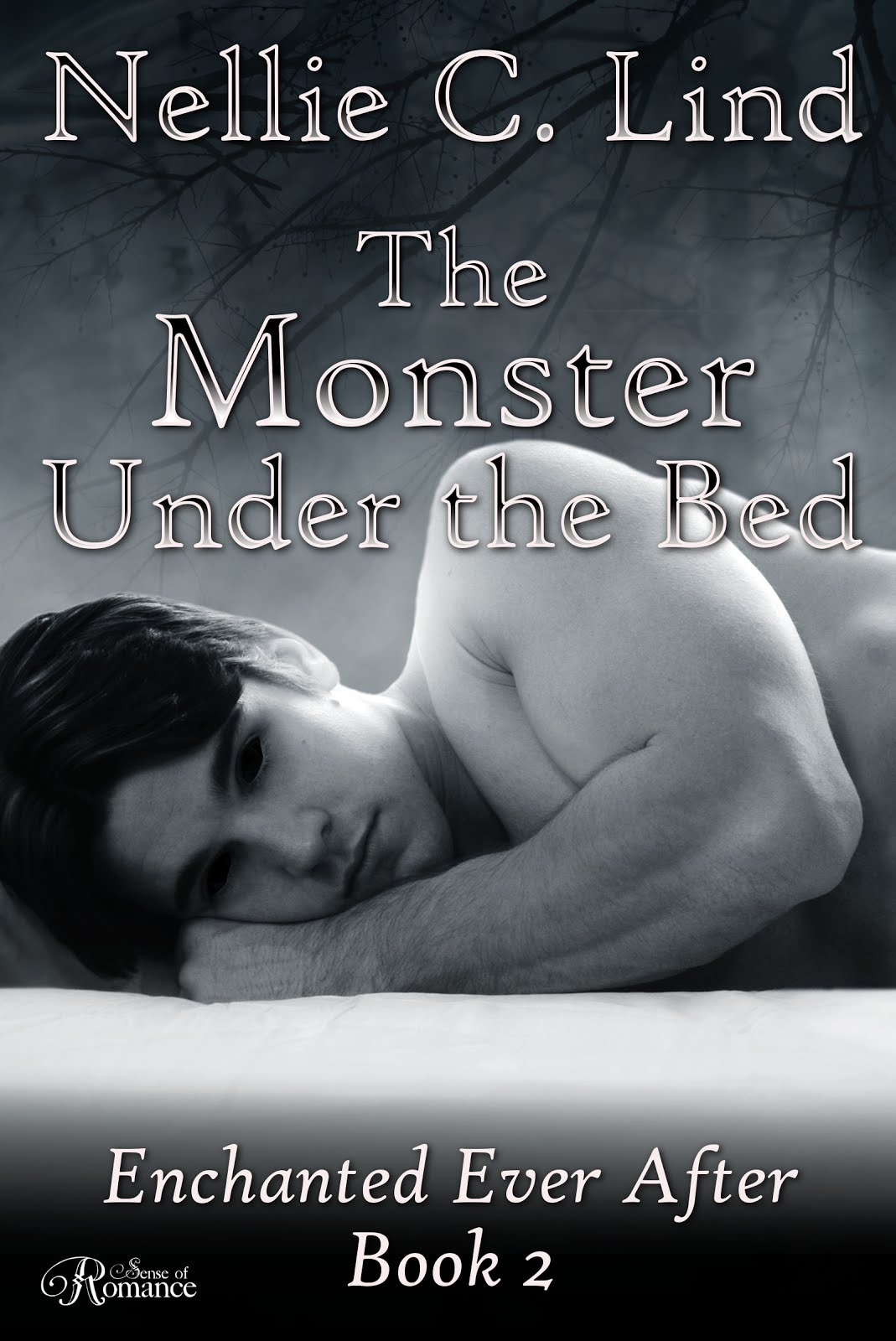